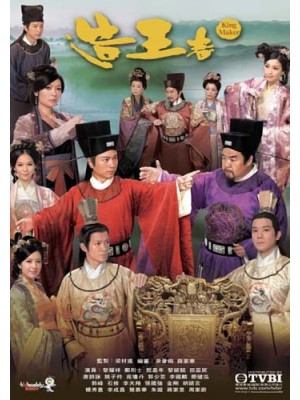 Big villain Yeung Chi San (Joseph Lee) and his sister Consort Wai cause much trouble to get Kwai Wo the throne instead. But, perhaps San and Wai are not the only villains, and there are many others that are much more evil...