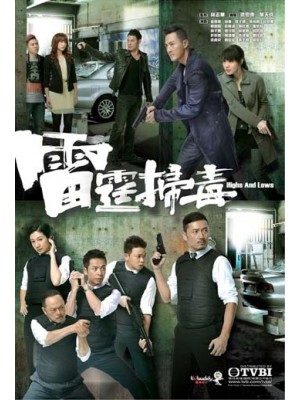 Heung s involvement with drug traffickers also gets leaked to Wai s rival, Chief Inspector Poon Hok-lai (Ben Wong) of the Operations Wing, who decides to use this chance to severe Heung and Wai s relationship. When Poon discovers that Wai had started a romance with his informant, Pat Chan (Kate Tsui), Poon gets in between their relationship and convinces Chan to leave Wai. He then indirectly forcibly exposes her to drug trafficking and consumption, and they eventually worked together to become two powerful forces of illegal drug trafficking in Hong Kong